A how-to guide for reference-based pricing 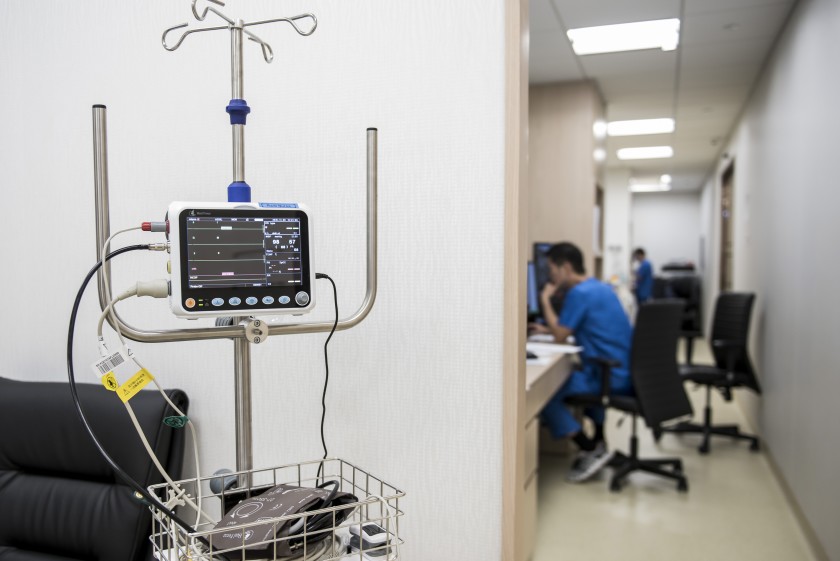 Employers and advisers alike have been buzzing about about reference-based pricing (RBP) — a relatively new method for managing health costs set outside traditional insurance carriers.

While a small number of employers have implemented RBP, it has helped some companies save money. For example, Pacific Steel saved $5 million in annual health spend by using reference-based pricing. The approach also led to a reduction in the cost basis of medical claims for the employer.

But despite the buzz surrounding the method, some employers are still unclear about how reference-based pricing actually works. To cut through some of the noise, Employee Benefit Adviser sat down with Kim Buckey, vice president of client services at DirectPath, to better understand how RBP works as well as the pros and cons to consider when switching.

What is reference-based pricing and how does it work?

Reference-based pricing is a self-insured health plan design strategy that caps what the plan will pay providers for covered services. This cap — also known as an allowable amount – is based on a chosen metric or reference point.

RBP plans often set their reference point as the Medicare reimbursement rate, as Medicare’s buying power and access to hospital data enables it to set relatively low prices for treatment.

With traditional plans, employers generally have little control over what they pay for a specific employee’s healthcare – especially since the price of any given service can vary significantly depending on where the employee decides to receive care (and most employees are unaware that they can shop around for cost-effective services at all). With RBP plans, employers can gain back much of this control.
Is this a more cost-effective option for employers? If so, why?

It can be, depending on the employer’s needs and the plan structure chosen.

As a result, employers that implement RBP plans have achieved substantial savings, reducing healthcare costs by 5-20%. Further, because prices are capped before treatment is sought, it is easier for the plan and participants to better estimate health care expenses. Of course, the ultimate savings realized depends, again, on which RBP model and reference point the employer adopts.

Employees benefit from RBP as well. By using a provider who accepts RBP, employees can be certain they are paying a reasonable cost for the services they’ve received and often have a better understanding of how much treatment will cost them up-front.

How can it help reduce surprise medical bills?

When properly structured and supported, RBP plans can reduce the likelihood of surprise (balance) bills. If members are directed to providers who accept the RBP reimbursement rate as payment in full, they can avoid balance bills. And in instances where a member does incur a balance bill, most RBP administrators have a dedicated staff who work with providers to negotiate a settlement based on local benchmark data and applicable state balance billing regulations. Often the provider will accept payment in full (writing off the balance), or another agreement can be reached.

If advisers want to implement a RBP strategy for a client, what are some of the first steps they should take?

First, identify an experienced partner who specializes in these services. You’ll want an expert to determine the reference point, choose the type of RBP plan that meets your clients’ needs, and negotiate/communicate with providers. There are three main models: plans that fully eliminate networks, plans that only apply RBP to out-of-network claims and restricted models that apply RBP only to certain procedures.

Second, make sure there’s a robust education plan in place. Because RBPs can take so many different forms, it’s important to educate employees on which model has been adopted, how it works and how it can be used cost-effectively. Needless to say, a no network model will require far more detailed, ongoing, multi-channel communication and personal support — including one-on-one meetings — to employees, than an RBP that operates more as a narrow network/center of excellence program for high-cost services.

Third, arrange for support. Employees will need assistance with enrolling, understanding the nuances of the RBP plan, finding providers and potentially resolving billing issues. Partnering with a benefits advocacy and transparency service can provide this level of support both at enrollment and year-round.

Has there been any pushback to RBP?

Only a small percentage (between 2 and 13%, depending on which study you read) of employers have adopted these plans so far. There have been lawsuits filed by providers over balance billing issues, but most have been settled out of court.

Most often, the provider ends up accepting the RBP amount as payment in full before things reach that stage. In those instances where providers won’t accept the RBP rate, the plan will negotiate a settlement or pay the outstanding bill.

However, as RBP gains popularity among employers, its critical that employees are offered the right tools and information to make informed choices and have a thorough understanding of the risks and rewards of participating.